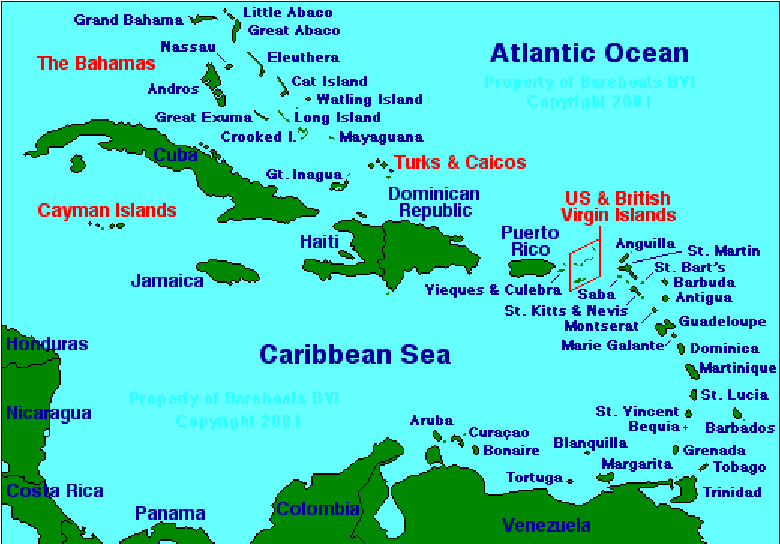 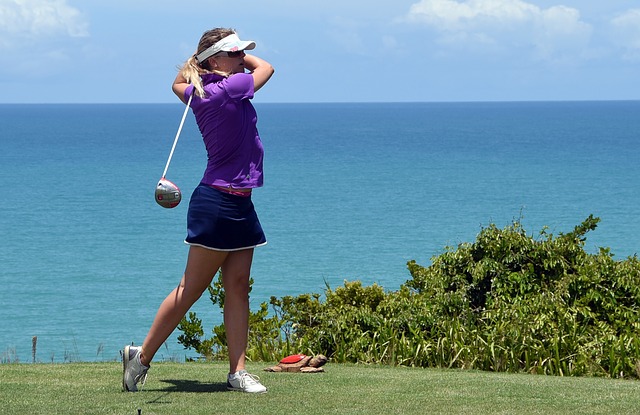 You can see the sea of the Spanish Water from almost all holes (72 Par). Of course also on this golf course there is a hole in which you hit across the sea! At first sight it seems ‘just like’ a golf course, but when you hit your balls you notice that there is a lot of challenge and variation in the Old Quarry Golf Course.

Measuring 6,920 yards from the championship tees, the golf course is complemented by an 8,000 square-foot clubhouse featuring a fully stocked golf shop, locker rooms, restaurant and lounge.

beach house BenFeringa boca gentil bocagentil book direkt Caribbean coronavirus covid-19 Curacao delft blue DelftBlue dine out dutch DutchColonies dutch people DutchPeople Eating out exotic drinks Handelskade holiday house curacao HolidayInCaribbean holland JanssensVaccines jan thiel Janthiel KingWillemAlexander KingWillemIII MichieldeRuyter no fees Orange-Nassau QueenMaxima Smartlockdown TheNetherlands vacationcuracao vacation home vacationhome Vacation In Willemstad vacation rental VacationRental villa villa sea paradise curacao villaseaparadisecuracao where to eat willem alexander Willemstad
We use cookies to ensure that we give you the best experience on our website.and to improve our services to you. If you click on one of the YouTube thumbnails on one of our pages, a connection is established with the YouTube network and a Cookie from YouTube is placed on your system. By continuing to surf, you accept our privacy and cookie statement. OkRead more